You are here: What's On > The Cheltenham Festival 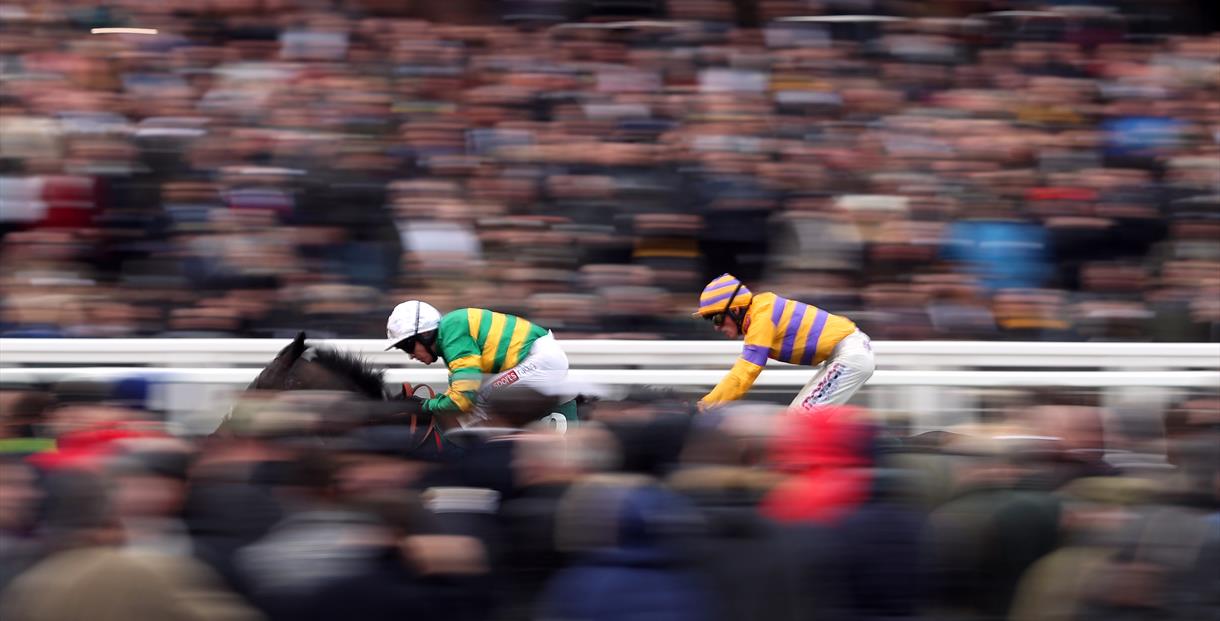 Four extraordinary days of racing featuring 14 Grade One races across four seven-racecards as the best horses, trainers and jockeys go head to head. Each of the 28 races offers something to savour. The Jockey Club team look forward to enjoying the action with you in 2022.

Be a part of the best Jump racing in Britain, the four-day Jump racing festival, which includes Gold Cup Day, will take place from Tuesday 15 – Friday 18 March 2022. Tickets are now on sale from £40 for the Best Mate Enclosure, from £55 for Tattersalls Enclosure and from £80 for the Club Enclosure.

Day One, Champion Day featuring The Unibet Champion Hurdle: The Festival roar is moments away.

INTERESTING FACTS ABOUT THE CHELTENHAM FESTIVAL

History was made in the 2020 Cheltenham Gold Cup, when 68,000 racegoers roared home Al Boum Photo in the 3.30pm feature race for the second consecutive year ridden by Paul Townend and owned by Willie Mullins. 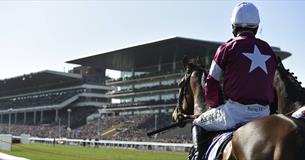 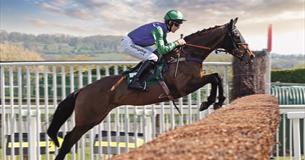 The April MeetingIt's no easy task following The Festival™ however, April’s two-day meeting is the perfect time to reflect on achievements and remember that racing, no matter the event, is competitive and above all else, a joyous occasion.
more info 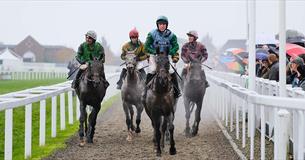 Festival Trials DayThe last Cheltenham raceday before The Festival and there is always an excitable atmosphere. Huge crowds gather to catch a glimpse of Festival contenders as they show the world what they're really made of!
more info 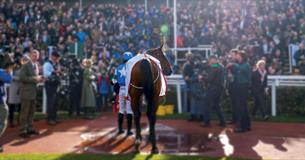 New Year's Day RacingIs there any better way to celebrate a New Year than a day jam-packed with excellent racing and superb entertainment at Cheltenham Racecourse?
more info