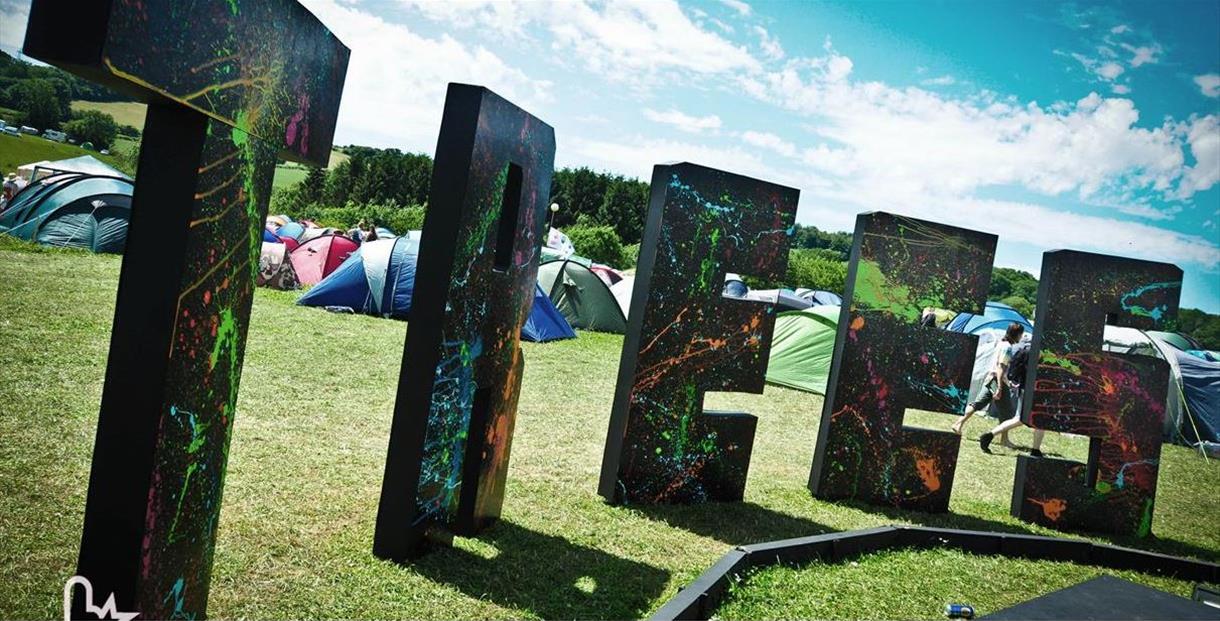 The multi-award-winning 2000trees festival is a multi-day extravaganza set in the stunning Cotswold Hills. You’ll get three nights camping, a friendly, intimate atmosphere plus amazing food and locally produced ciders, ales & lagers. Described as one of the friendliest festivals you’ll ever go to, it’s perfect to attend with a group of mates or on your own, because you’re guaranteed to make new friends.

Most of all 2000trees is about the music, during the weekend you'll experience 130 of the best bands that the world has to offer. Previous acts include Enter Shikari, Frank Turner, At The Drive In, Refused, Twin Atlantic, Frightened Rabbit, The Bronx, Wolf Alice, Mallory Knox, Neck Deep, Lower Than Atlantis, Deaf Havana, Alkaline Trio, While She Sleeps, Slaves, Nothing But Thieves, Frank Carter & the Rattlesnakes, The Wonder Years, The Menzingers and Moose Blood.

Britain’s Coolest Festival – Kerrang! Magazine 2018
The UK’s coolest independent festival – Total Guitar
The ‘anti mainstream festival’ you should go to – Metro
It is, and always has been, a place where music is champion – Upset 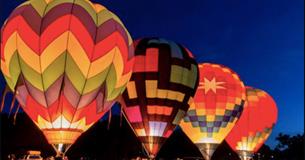 Wychwood FestivalWychwood, is an annual summer family festival which takes place at Cheltenham Racecourse. Nominated Best Family Festival at the UK Festival Awards, there is so much for all ages to enjoy and take part in at Wychwood Festival.
more info