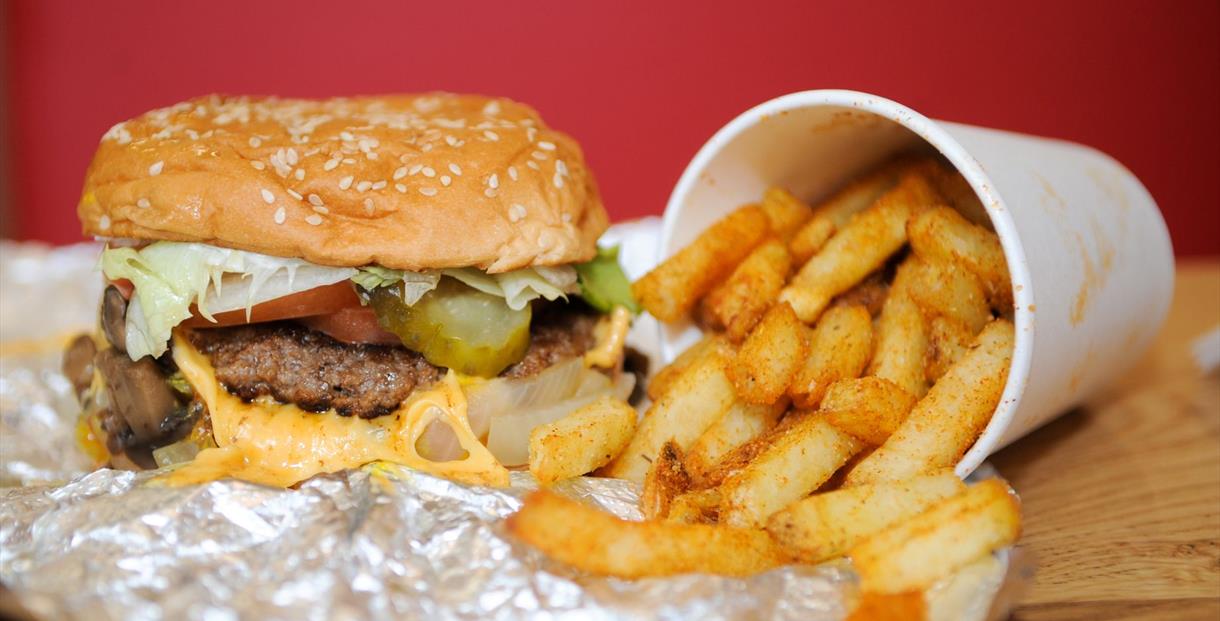 During the 1980’s and 1990’s the Murrell family perfected their simple system. Five Guys was The Place to get a fresh, juicy burger with all the toppings you could stuff between fresh-baked buns. A fifth brother was born and, as their family grew, so did their business. Four more restaurants with sit-down seating were added to accommodate the growing clientele.

Early in 2003, Jerry and Janie, together with the “Five Guys,” began offering franchise opportunities. In just under 18 months, Five Guys Enterprises sold options for more than 300 units. The overwhelming success of franchising a local restaurant made national news, with articles in trade publications such as Nation’s Restaurant News, Restaurant Business Magazine and the Franchise Times.

Now, 30 years after Five Guys first opened, there are almost 1,500 locations worldwide and another 1,500 units in development. Five Guys continues to receive generous media attention and has grown a cult-like following around the world. 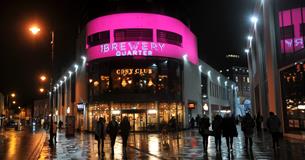 The Brewery Quarter, CheltenhamThe Brewery Quarter prides itself on being a 'one-stop shop where you can shop-dine-stay and play!' Here you'll find many much-loved venues including Son of Steak, Hollywood Bowl, Escape Hunt, The Alchemist, The Botanist, Cineworld and many more!