You are here: What's On > Through The Decades 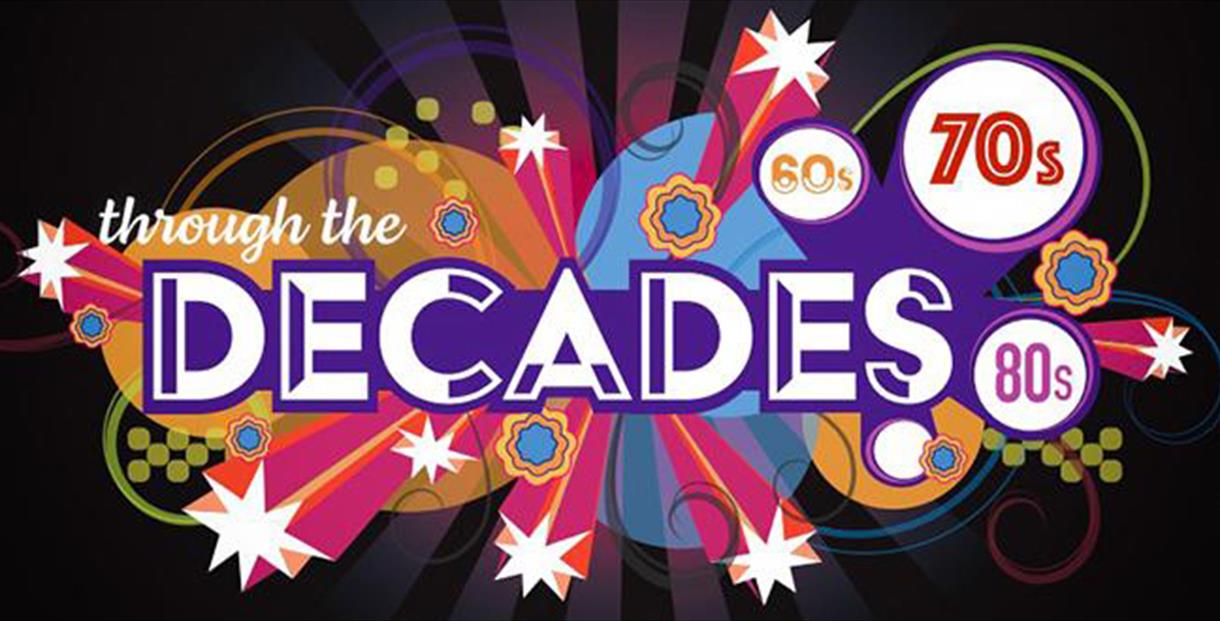 Prepare to be wowed by three original bands as they take you on a journey 'through the Decades'. Beginning with the Swinging 60s, then see them seamlessly moving up to the Motown 70s and Iconic 80s, with stunning back-projection taking you through the years. We guarantee to get you boogying the night away, a show not to be missed.

Following in the footsteps of the original band who sang hit songs such as House Of The Rising Sun, Boom Boomand We Gotta Get Out Of This Place; from 2007 onwards Martin Bland and Steve Hutchinson have continued to perform the hit songs of 'The Animals' throughout the world under the name of Animals III.

Their third generation of the band provides the same grit and authenticity of the original Animals band, and they have also kept the musical heritage rooted in the original Animals hometown of Newcastle. In 2015 George Fearon, the original guitarist from the original Hilton Valentine's Animals, The Animals, and Animals ll also joined the line-up of the Animal's lll band 20 years after leaving The Animals in 1995. The hits include House Of The Rising Sun, Gotta Get Out Of This Place, Don't Let Me Be Misunderstood and more.

Are a British pop, R&B and rock group formed in North London, England in 1965. They are best remembered for their million-selling chart-topper "Baby, Come Back", though they had several other chart hits in the UK and Europe. Eddy Grant founded the group with Pat Lloyd, John Hall, and brothers Derv and Lincoln Gordon, and they were noted as being "the first major interracial rock group in the UK" and "one of the few racially mixed bands of the era'.

The Zoots will keep you Hungry Like The Wolf, as they take you through the 80s with their, party anthems, classic pop and power ballads that were Top Of The Pops, from the acts that mattered – Wham, The Jam, Queen, Bon Jovi, Michael Jackson, Madness and many, many more.

With over 1000 live shows under their vintage belts, The Zoots have kept crowds on their feet at iconic venues around the world at including Old Trafford, The Alhambra Theatre, Hammersmith Palais, The Palladium and even the Teatro dell' Opera!

Please note there is a £2 ticket commission fee included in the price of the ticket.

Please note The Tornados are no longer part of this tour and have been replaced by The Equals.

Get your tickets here. 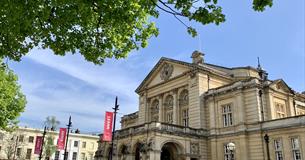 Cheltenham Town Hall, CheltenhamCheltenham Town Hall is now home to an impressive all year round programme of major festivals, entertainment, exhibitions and functions. Built in 1902-1903 as a venue for social events, it replaced the Assembly Rooms on the High Street, which had been demolished to make way for a bank.…