You are here: What's On > Shirley Valentine 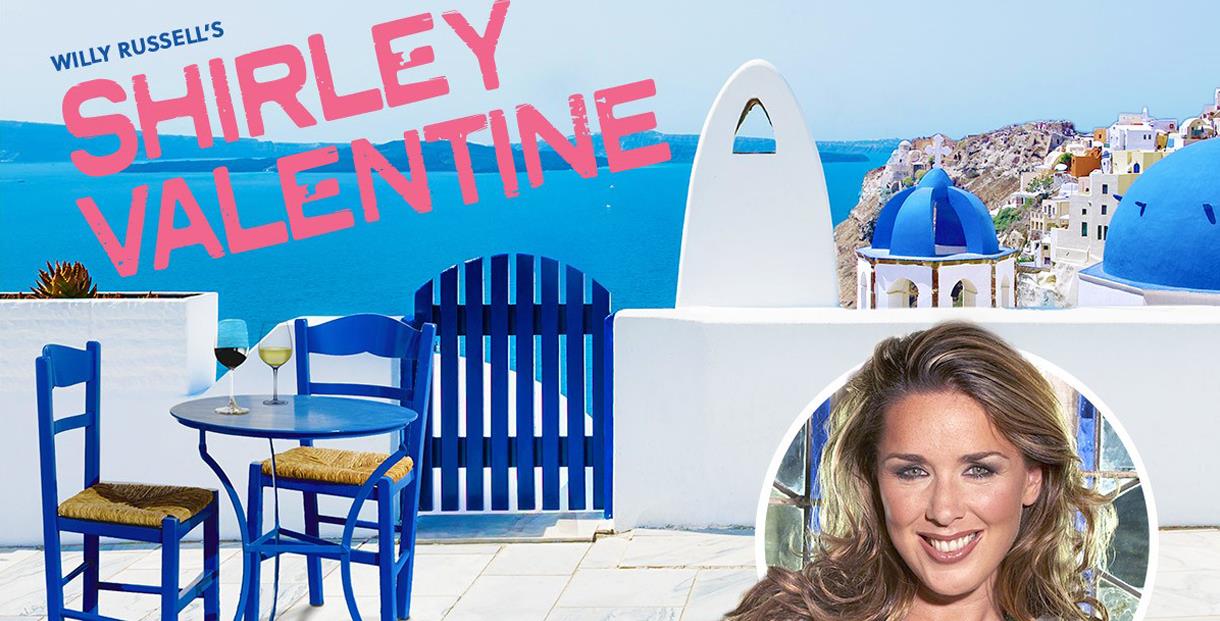 The Everyman Theatre Company, which brought Waiting for Godot, Quartet and A Passionate Woman to Cheltenham audiences, presents another modern classic.

Shirley Valentine is a heart-warming comedy by Willy Russell, the writer of Blood Brothers, which has won multiple Olivier and Tony awards and has been adapted into an Oscar Nominated film starring Pauline Collins and Tom Conti.

Claire Sweeney (Brookside, Chicago and Guys and Dolls) plays the title role of Shirley who's feeling stagnant and stuck in a rut in her empty nest, preparing egg and chips for her emotionally distant husband. When the opportunity arises to leave Merseyside behind for a holiday in Greece, Shirley leaves a note and heads for the sun where she starts to see the world and herself very differently.

Shirley Valentine - The Perfect Valentine's Treat. Why not book a Valentine's Package for two on Friday 14th or Thursday 15th February, including a meal for two, tickets to the show and a red rose? Click HERE for more information

Sponsored By Investec Wealth and Investment