You are here: What's On > Rise and Fall of Little Voice

Rise and Fall of Little Voice 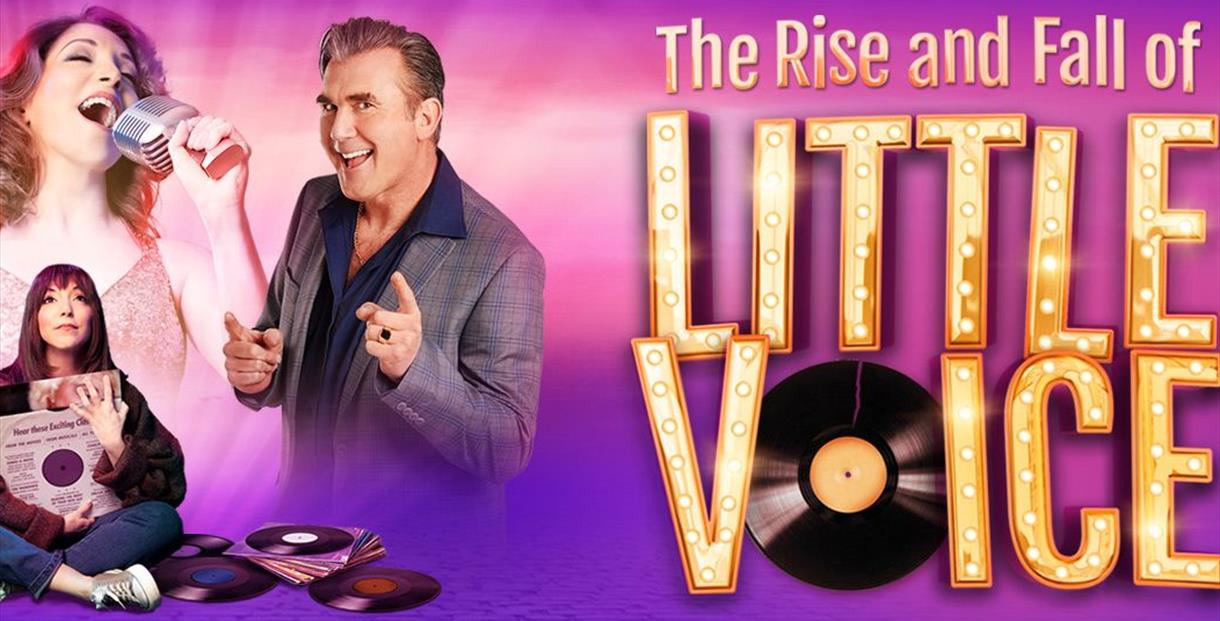 The Olivier Award-Winning comedy-drama from Jim Cartwright, which has become one of Britain's greatest modern plays, and a smash-hit film starring Jane Horrocks and Michael Caine, is coming to the Everyman Theatre for the first time ever!

Meet Little Voice and Mari Hoff. A mother and daughter central to the heart of this Northern fairy-tale, but as far apart in character as can be. Little Voice leads a quiet and unassuming life, seeking companionship and joy from music's most iconic singers, whilst Mari prefers the sound of her own voice, indulging in a life of booze, cheap thrills and seedy men. Left to her own devices, LV starts to embody the famous divas she plays on repeat, swapping the grey backstreets of Northern England for the bright lights of Hollywood and Broadway, all from the safety of her own bedroom. When Mari starts dating small-time club owner Ray Say, LV's astonishing impersonations of Shirley Bassey, Marilyn Monroe and Judy Garland to name a few, are thrust into the spotlight. Transformed and sensational, LV might just be Ray's one and only chance to hit the big time, but what will the consequences be for mother and daughter?