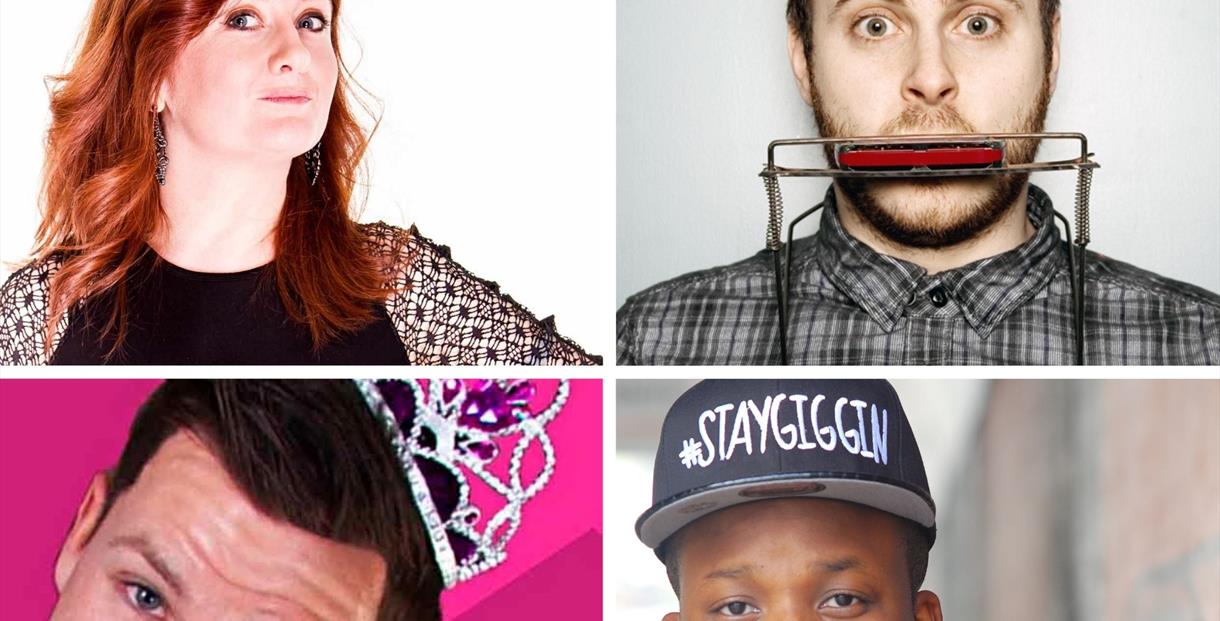 What a stunningly brilliant line up of comedy shenanigans the Pittville Pump Room team have for you... Featuring Aaron Twitchen, Hannah Silvester, Ola and Gareth Richards!

Do note that line-up is subject to change.

Hannah Silvester
Based in the West Midlands, Hannah is a regular on both the local and national circuits. Her set combines frank and honest stand up comedy with a warm delivery and the occasional comedy song thrown into the mix.
She's a woman with a lot of attitude, and a way of expressing it that is often hilariously blunt. She revels in her bad parenting, is withering about sexist behaviour, and frank about ageing.

Gareth Richards
In October 2004 Gareth Richards did his first ever gig aboard the Wibbly Wobbly boat, a notorious venue compered by alternative comedy veteran Malcolm Hardy. After his set Malcolm shook his hand and said, "Was that really your first gig?"
"Yes," said Gareth.
Malcolm said, "Yeah, I thought it was."
Gareth Richards' hilarious stand-up and "gorgeously low-key comedy songs" (The Guardian) have made him an instant favourite on the comedy circuit. He was a finalist in the Hackney Empire New Act of the Year 2007 competition, and was runner-up in the Amused Moose Laugh-Off 2007.

Ola
With a wonderful reputation for live stand up Ola has performed all over the UK, in Europe and Dubai. However, this has not been enough for Ola; he has built a healthy presence on the terrestrial TV and is available to view on You Tube. Ola has appeared on E4's 8 out of 10 Cats, ITV's Plebs, Comedy Central, London Live, ITV4 and MTV Base. He has written for BBCR4's The Now Show, The News Quiz and Nathan Caton's Can't tell me Nothing.

He has been a finalist in FHM Search for a Stand-Up Hero. Ola is renowned for his intelligent, edgy humour. He is a core cast member and writer of, 'Sniggers with Attitude' pilot for London Live.

Ola displays a talent for sketch comedy as well as stand up comedy on the live circuit. You can find him at The Comedy Store in London and Manchester as well has having been on The Comedy Store on Comedy Central.

Aaron Twitchen
A stand up, actor, presenter and living stereoptype. Seriously talented. Hilarious, warm, eneregtic and capable of busting some awesome moves, Twitchen is a Quadruple Threat, the kind of new act that should have talent scouts excited and other comedians feeling nervous.

Food will be served in a buffet style.

This is an over 18s only event. 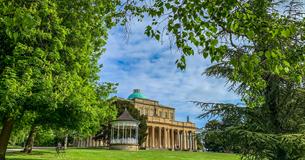