You are here: What's On > Music for Passiontide and Lent

Music for Passiontide and Lent 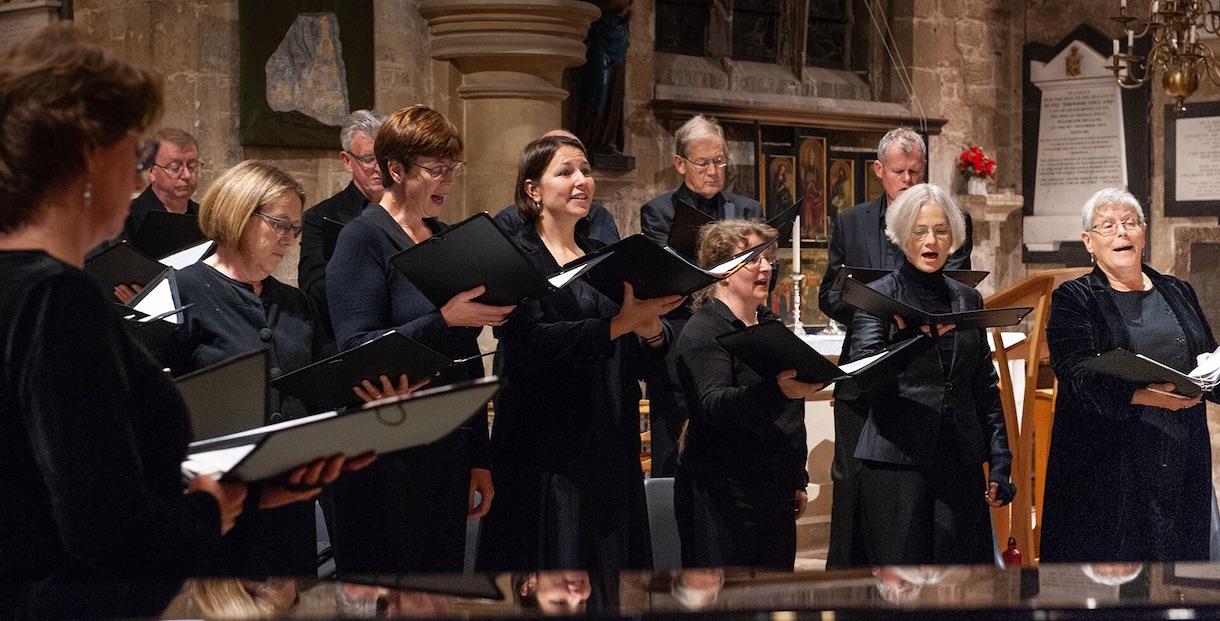 Cantores Chamber Choir, directed by Simon Harper, presents a sublime programme of music for Passiontide and Lent. A sequence of early pieces forms the first half of the programme, beginning with Monteverdi's expressive setting of Christe, adoramus te which focuses on the adoration of the holy cross and Christ's Passion. The Lenten theme of asking God for mercy and forgiveness is explored in Purcell's motet Remember not, Lord, our offences. The crucifixion itself is portrayed in Gesualdo's O vos omnes and Lotti's Crucifixus, both full of characteristic dissonances. Byrd's Ave verum corpus reflects on the meaning of the physicality of Christ's body in his crucifixion, and Jesus is presented as the redeeming saviour of the world in Tallis' Salvator mundi. The first half ends with Lassus' Timor et tremor, exploring emotions of fear and trembling, which are overcome by hope and trust in God.

In the second half of the programme, the choir presents just two works: James MacMillan's Miserere, an incredibly moving setting of verses from Psalm 51, and Herbert Howells' Requiem, which has become increasingly associated with the tragic death of his son Michael, despite being written before his death. The work is formed of Howells' personal selection of devotional psalms and passages from scripture. Howells was greatly inspired by the glorious architecture of his beloved Gloucester Cathedral, and this is very much reflected in the spacious luminosity of his Requiem.

Saturday 14 March at 7.30pm at St Mary's Church, Prestbury, Cheltenham. Earlybird tickets are £12 – available through our website https://www.cantores.net - or £15 on the door.

We will be performing the same programme on 21 March at Cirencester Parish Church.