You are here: What's On > Just my Imagination: A tribute to The Temptations

Just my Imagination: A tribute to The Temptations 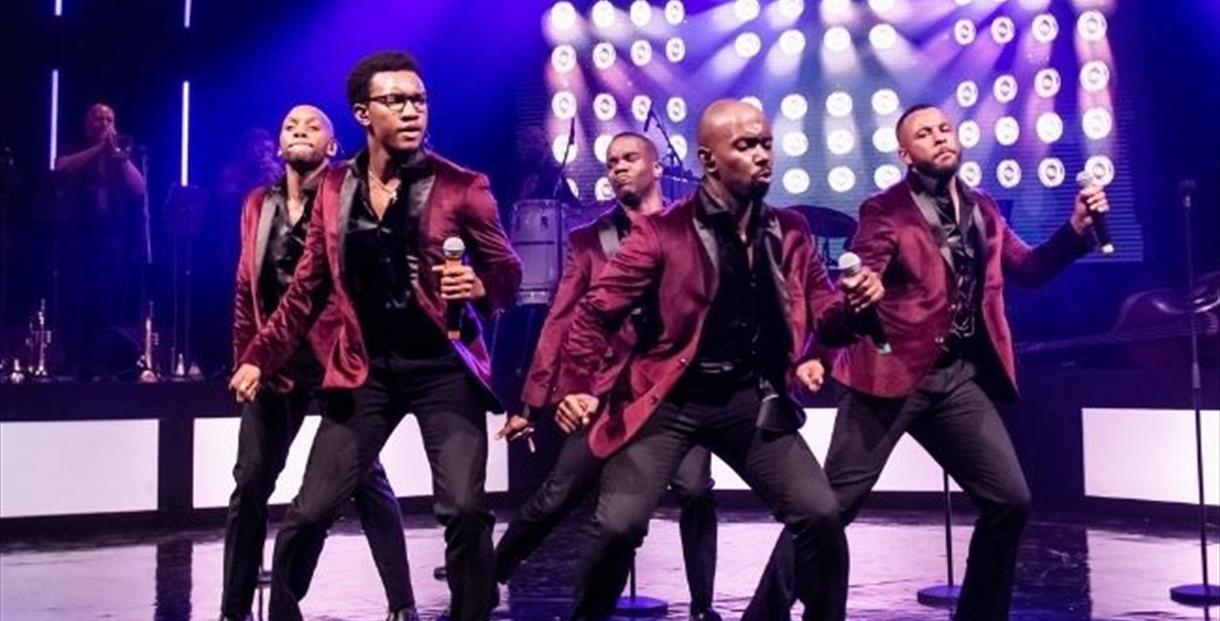 Just My Imagination is a celebration of the Motown legends named by Billboard Magazine as 'The Number 1 Group In The History Of Rhythm And Blues!'

From their first hit, The Way You Do The Things You Do in 1964, through the career highs of My Girl, Ain't Too Proud, Get Ready, Papa Was A Rolling Stone and Just My Imagination, this iconic group's musical legacy spanned more than 50 years and 24 Temptations.

This original production draws from the "Classic Five" era and is inspired by the pace and energy of the hit Broadway show Ain't Too Proud which earned a phenomenal 14 Tony Nominations in 2019.

Featuring a cast of dynamic West End performers and directed by the 6 time Olivier Nominated actor and choreographer Jason Pennycooke, this production looks set to become the new 'Jersey Boys'. Just My Imagination brings a fresh, exhilarating and incomparable night of sing along, dance along magic to theatres throughout the UK!