You are here: What's On > European Union Chamber Orchestra 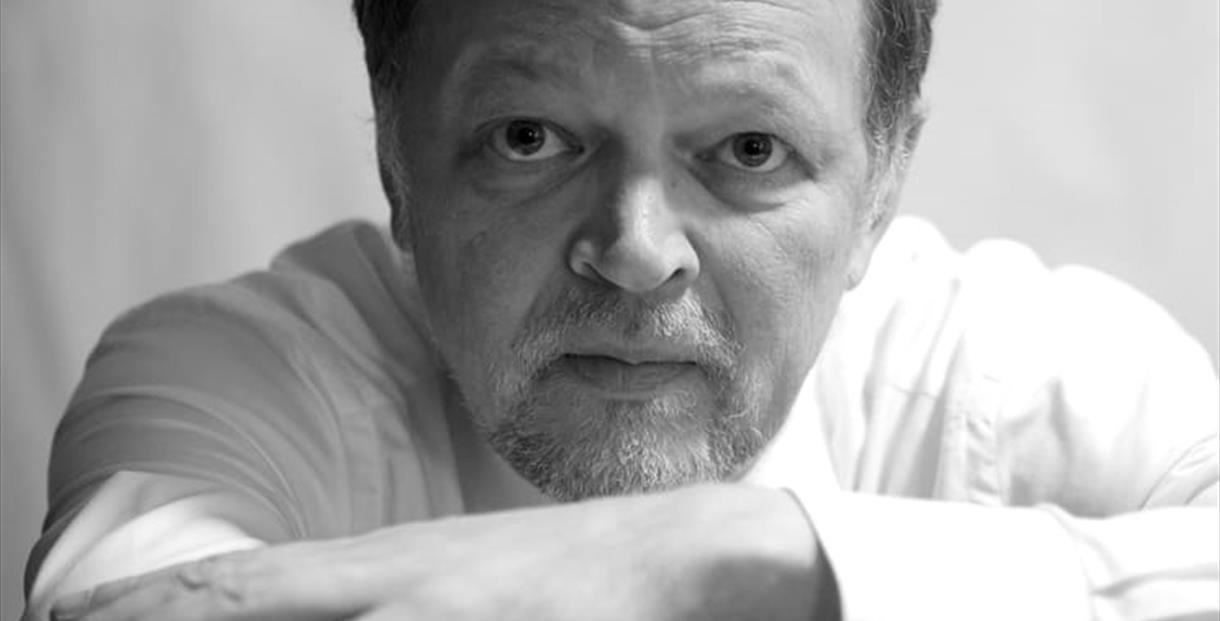 Respighi's fascination with music of the past found greatest expression in these Airs and Dances, written over a 15-year period near the end of his life, derived from 16th and 17th century Italian lute pieces, but beautifully realised for modern chamber orchestra.

Mozart's 29th Symphony, his first truly great orchestral work, launched him into his last 15 years, when all his masterpieces occurred, while the Concerto No.12 (performed by Russian virtuoso Demidenko – another brilliant coup for our 17-18 season) dates from 8 years later, is charmingly sparkling and melodic, and kick-started Mozart's great and final decade of concerto brilliance.

The fourth work in this first Cheltenham visit by EUCO, veterans of over 70 foreign tours and bringing a much-welcome international flavour to our season, is Elgar's touching and rarely-performed Elegy. His familiar patriotic nobility gives way to a sense of peace and pathos, which characterised the man but far too little of his music.

Pre-Concert Talk (6.30pm to 7pm): Presented by a member of the EUCO team.
Free entry using your ticket for the concert.