You are here: What's On > Cheltenham Town vs Northampton Town 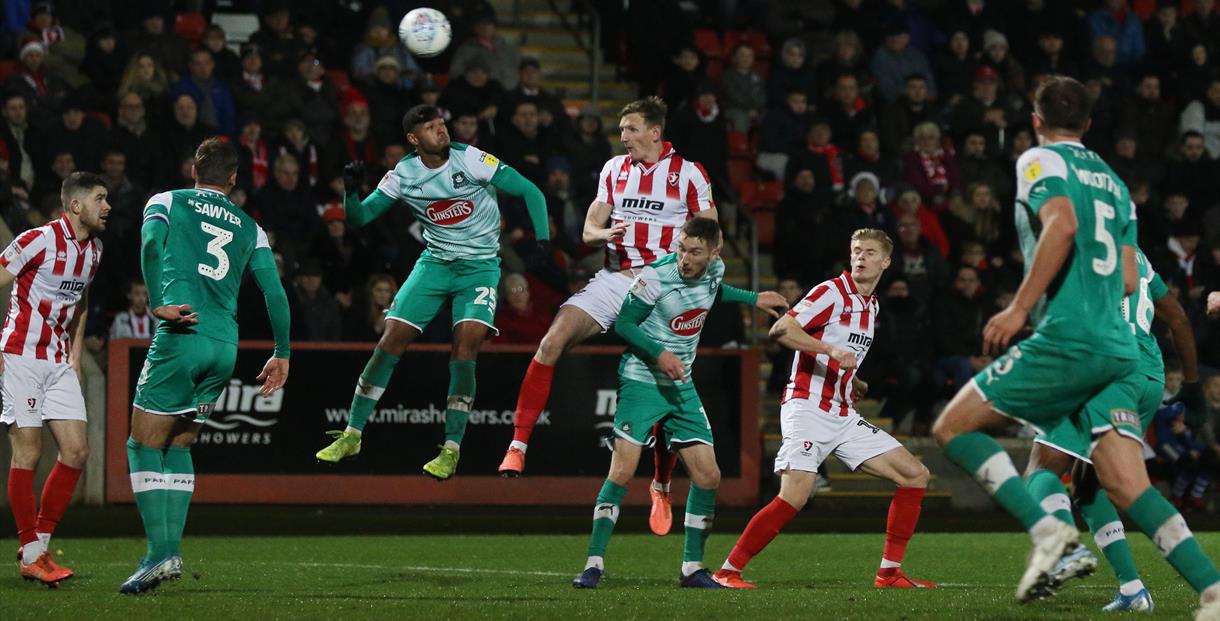 Cheltenham Town will play Northampton Town at the Jonny-Rocks Stadium on Tuesday 25 February.

Originally due to meet on 25 January, the Cobblers progress into the fourth round of this season's FA Cup means they are unable to travel to Gloucestershire that weekend. Instead they will now visit exactly a month later for the second game between the two clubs this season.

The last meeting was in the final match of 2019 when Conor Thomas saw his early penalty cancelled out in a 1-1 draw at the PTS Academy Stadium. 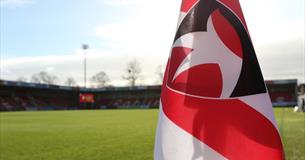