You are here: What's On > Anything for Love 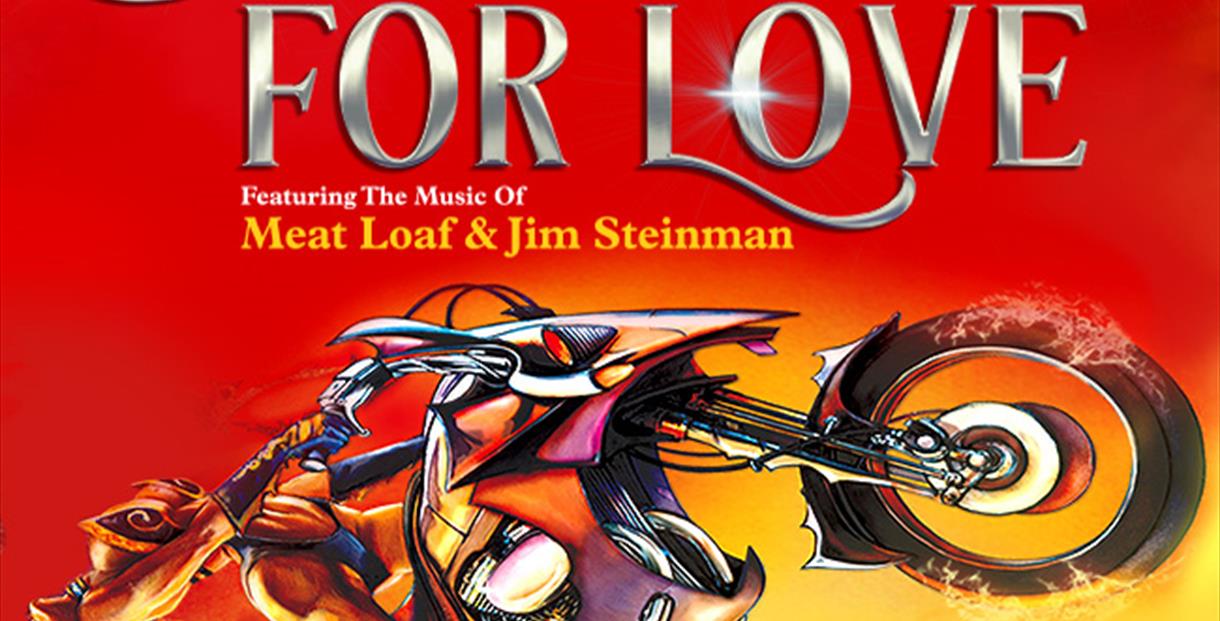 Critically acclaimed Steve Steinman brings you his smash hit production Anything For Love – The Meat Loaf Story: It's all about the music!
For over 30 years Steve Steinman has been filling theatres and concert halls worldwide with his incredible production shows.

Following his 2021 UK sell out tour, Steve returns to the Cheltenham Town Hall performing over 25 of Meat Loaf and Jim Steinman's greatest hits.

With an incredible stage set, ten-piece live band and combined with Steve's well-known sense of humour and stage presence, along with the amazing special guest star Lorraine Crosby, the female lead vocalist on Meat Loaf's Grammy Award winning song "I Would Do Anything For Love (But I Won't Do That)", the show can only be described as awesome.